Our “2 Person at Home” Rule – Explained 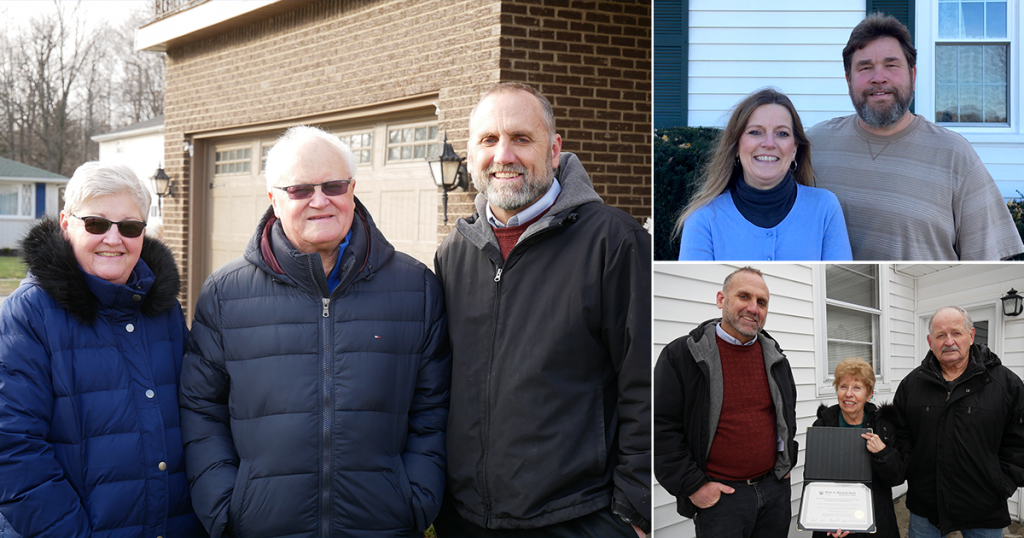 People ask us, why do both homeowners have to be present for an estimate?

Our best answer begins with a question… How long do you want your roof to last?

The average roof lasts 7 years, sadly. We routinely replace roofs that are only 2-5 years old, which is sadder still.

The difference between a 2-year roof and a 30-year roof is a highly informed customer. The best way that we’ve found to do this? Both parties present.

Because memory is faulty, and we’re going to be discussing a lot of details.

Truth is, a roof done well isn’t as simple as other folks, roofers and well-meaning friends, would like you to believe. Picking out shingle colors is just one of many decisions. And it’s not even close to the most crucial for a roof that lasts. And if you’re married, believe us, you’ll want to make these decisions as a team.

For some, this might be the last roof you put on your house. For others, not so much. Which one will you be?

No one is going to buy a crappy roof on purpose. How does that happen? They don’t know the difference. And some contractors don’t either, or they don’t respect their craft enough to educate you. That might be bold to say, but we wouldn’t be replacing their roofs so soon if they did.

We decided a long time ago that we build roofs that last as long as possible. In order to do this, we knew we’d need to be different. In every way.

Yes, a Rott roof will cost more upfront as a result. And we’re prepared to show you why this is the kind of roof you would actually prefer. Part of that cost is going to be your time. But a roof that lasts as long as ours do, is actually cheaper in the long run. In both money and time invested. And by investing a little extra time now, you will not have to think about your roof again for a very long time, possibly forever.

We know you are busy. And that it’s a pain to schedule a time when everyone can be present. But the bigger pain is getting a roof that you regret and wishing you had invested the time when you had the chance.

If after we’ve met, you don’t agree that it was worth having everyone present, we’ll give you a $50 gift card to a local restaurant.

We take replacing your roof seriously so that you will love your roof for as long as possible.